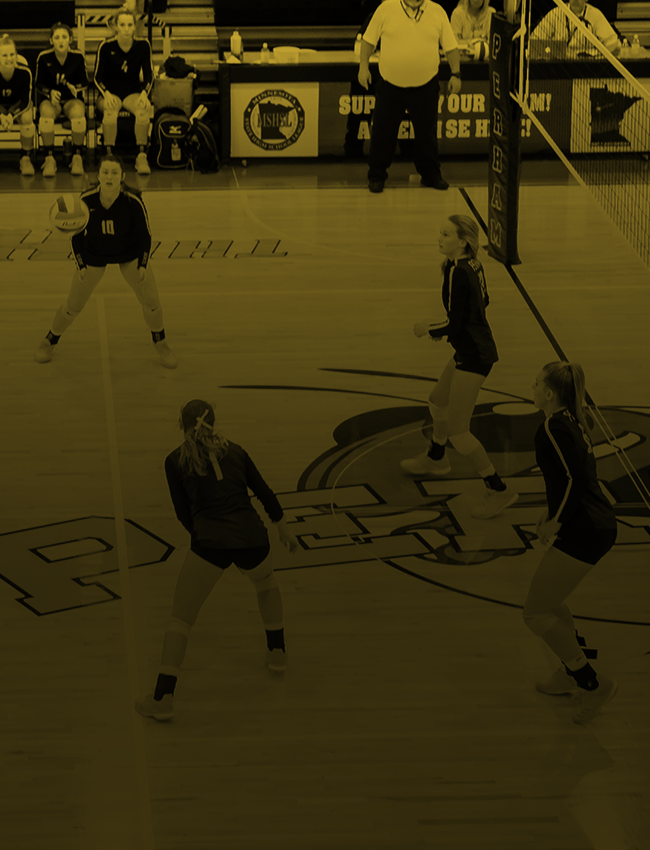 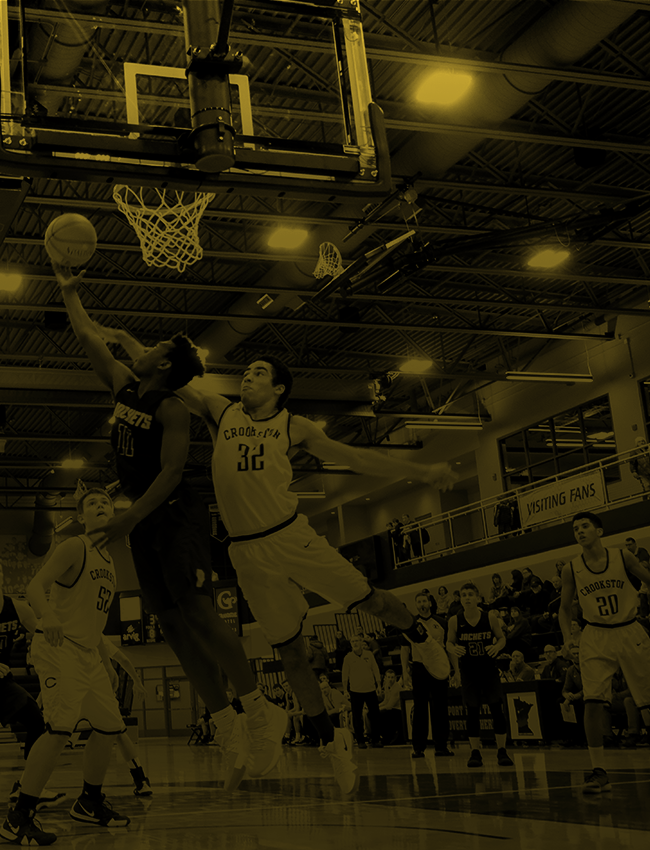 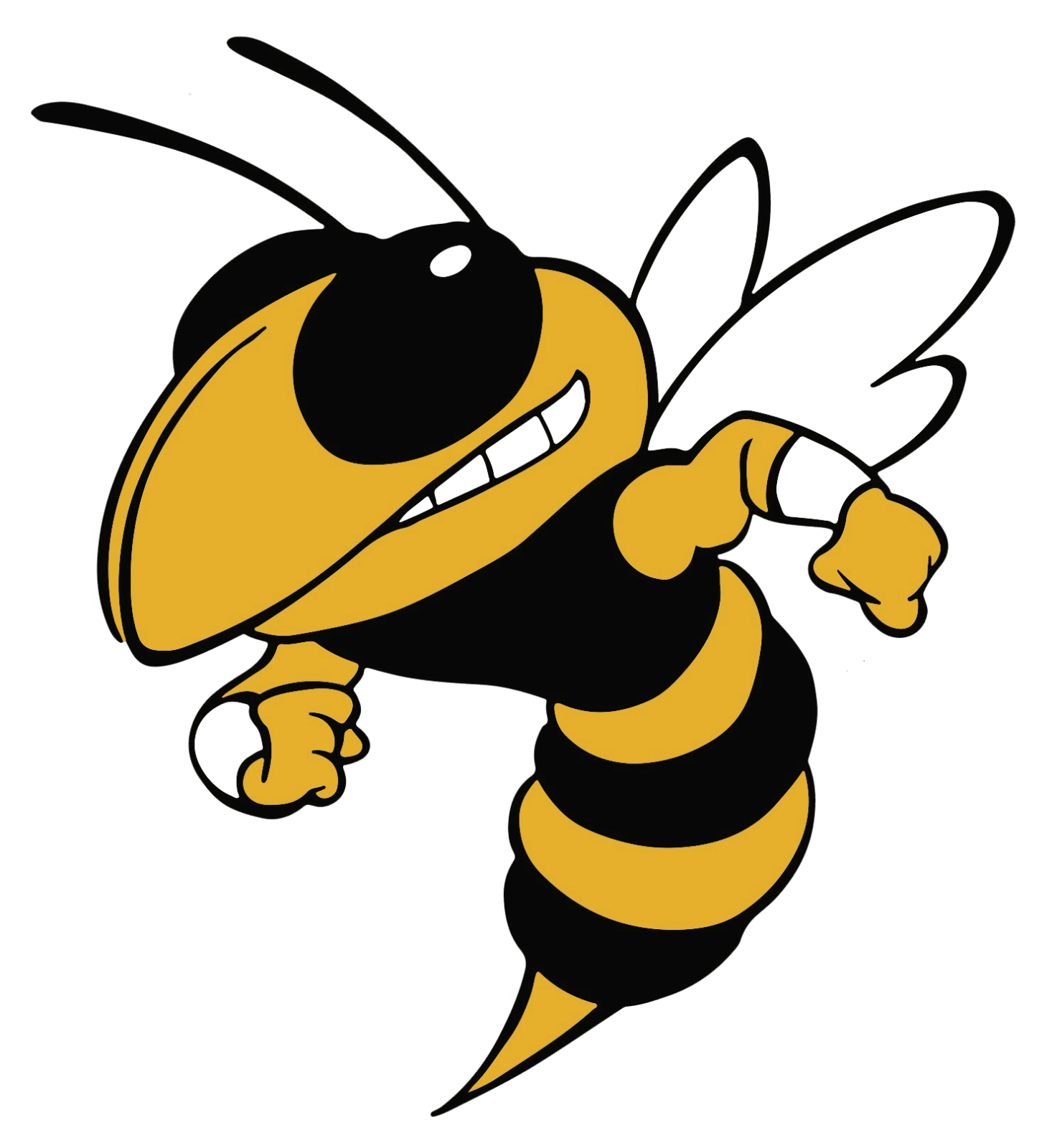 The Perham Activities Department, pending school board approval, has accepted the resignation of Yellowjackets’ Head Football Coach, Kyle Knutson, on Dec. 8. The seven-year head coach of the Yellowjackets submitted his letter of resignation to Activities Director Erin Anderson.

In his letter of resignation, Knutson said he was fortunate to have had the opportunity to be a part of a small group of men to lead the program.

“My involvement in the program, both as an assistant and head coach, has given me many fond memories that I will cherish for years to come,” Knutson said in the letter.

Knutson was the 10th head coach in the rich history of Perham Yellowjacket football. He finished with a career record of 39-27 and a 9-6 record in postseason play. Knutson’s nine postseason wins are second in program history, behind Howie Kangas, who won 25 postseason games.

Perham Activities Director Erin Anderson said Knutson worked extremely hard and invested a lot of heart and soul into Yellowjacket Football. He added his steady, consistent, and positive leadership has been valuable.

” It’s certainly with regret that we receive Coach Knutson’s resignation as our head football coach. Kyle has done a fabulous job of leading the program, helping assemble and manage the coaching staff, and, most importantly, teaching and inspiring our student-athletes about the game and beyond,” Anderson said.

“Coach Knutson brought an unwavering belief in our students to the table each and every day. His heart for kids is immediately evident when you take a moment to ask him about the players on his team,” Anderson said. “Win or lose, he always looks at the opportunity to learn lessons and to be better because of the experience. For that, I am grateful for Kyle Knutson. He is leaving this program on his terms. Yellowjacket football is in a good place. Who knows, maybe we can get him back involved someday in some fashion. I wish him the best and support him in his decision.”

Knutson praised his staff in the resignation letter and said he appreciated the opportunity to work with them.

“I have worked with one of the best football staffs I can recall in my almost 30-year coaching career and the student-athletes in this district are equally outstanding,” Knutson said in the letter.

The head football coach position will be posted following the approval of the resignation by the Perham-Dent School Board.

Story courtesy of Jason Groth/Community Relations Director, he can be reached at jgroth@perham.k12.mn.us